Earnix has been a legacy player and a source for constant innovation in the global insurance industry for sophisticated analytical solutions. As Earnix’s commercial footprint expanded, we were called in to elevate the brand’s story and value proposition, and to emphasise their impact on their client’s business growth and agility.

We redefined Earnix’s value as a company that empowers the core value of financial institutions with an exceptional analytical-based and AI and ML powered technology. We identified Earnix's role as the engine behind the client’s business velocity - a new territory we termed - to capture the unique part Earnix takes in the organisation’s evolution in the "new normal".

‍
This led us to a new brand essence, in which we created the new brand story - Earnix super-powers exceptional financial players to become the heroes of their markets. 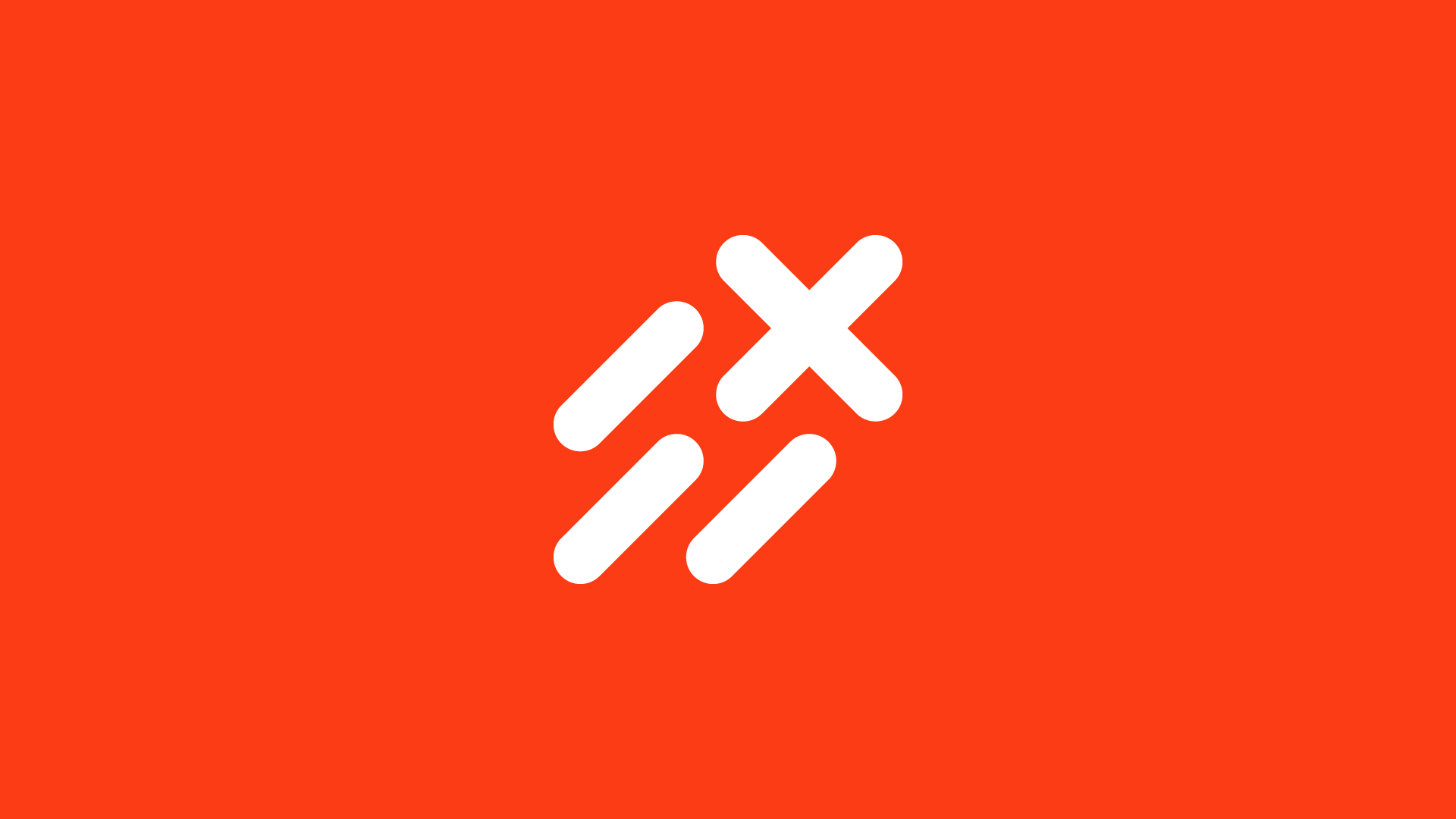 In order to visually deliver Earnix’s unique value proposition, we branded its core technology as E to the power of X. Inspired by the new brand essence, the new brand logo was born, visually representing the power of X and cementing Earnix as a company that “superpowers” players in the field.

We incorporated the visual motif throughout key messages featured in the company’s various assets.

We chose a color palette that on the one hand communicated a serious and corporate feel, but on the other hand also had warmth to it. The blue represented the established side of Earnix, while the orange gave the feeling of bursting movement and a brand that’s constantly taking action. The colour orange also helped differentiate Earnix in an industry that is usually more traditional in terms of look and feel. We created a set of icons with a dynamic language, built out of three-dimensional shapes. The ‘flying’ shapes represent velocity and can also be shown in animation. 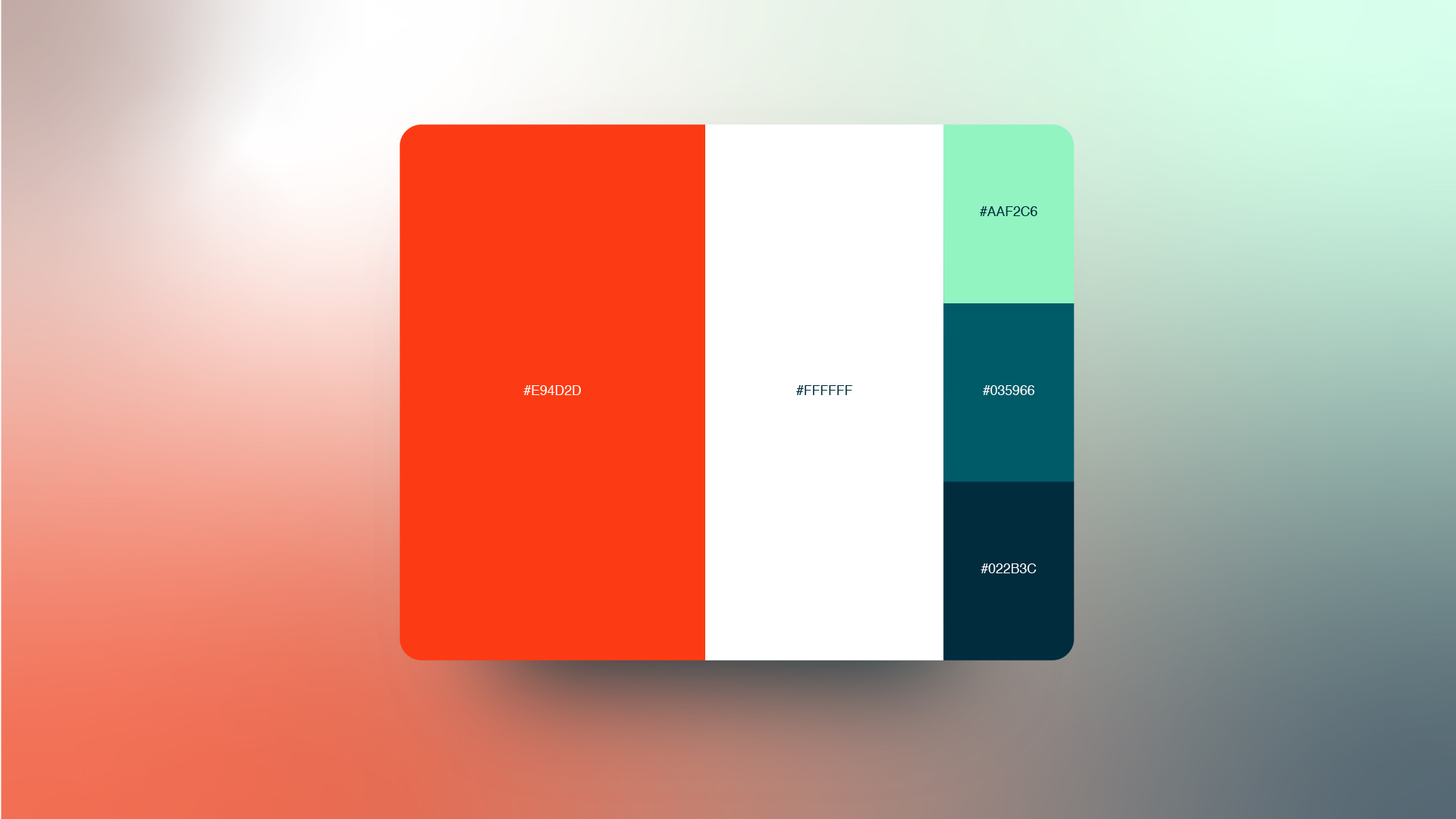 The photographic language continued the motif of velocity. We chose images that use long exposure as an expression of velocity and showcase every-day situations in motion. When possible, the preferred choice is to showcase people within the frame to communicate the value Earnix offers to people. 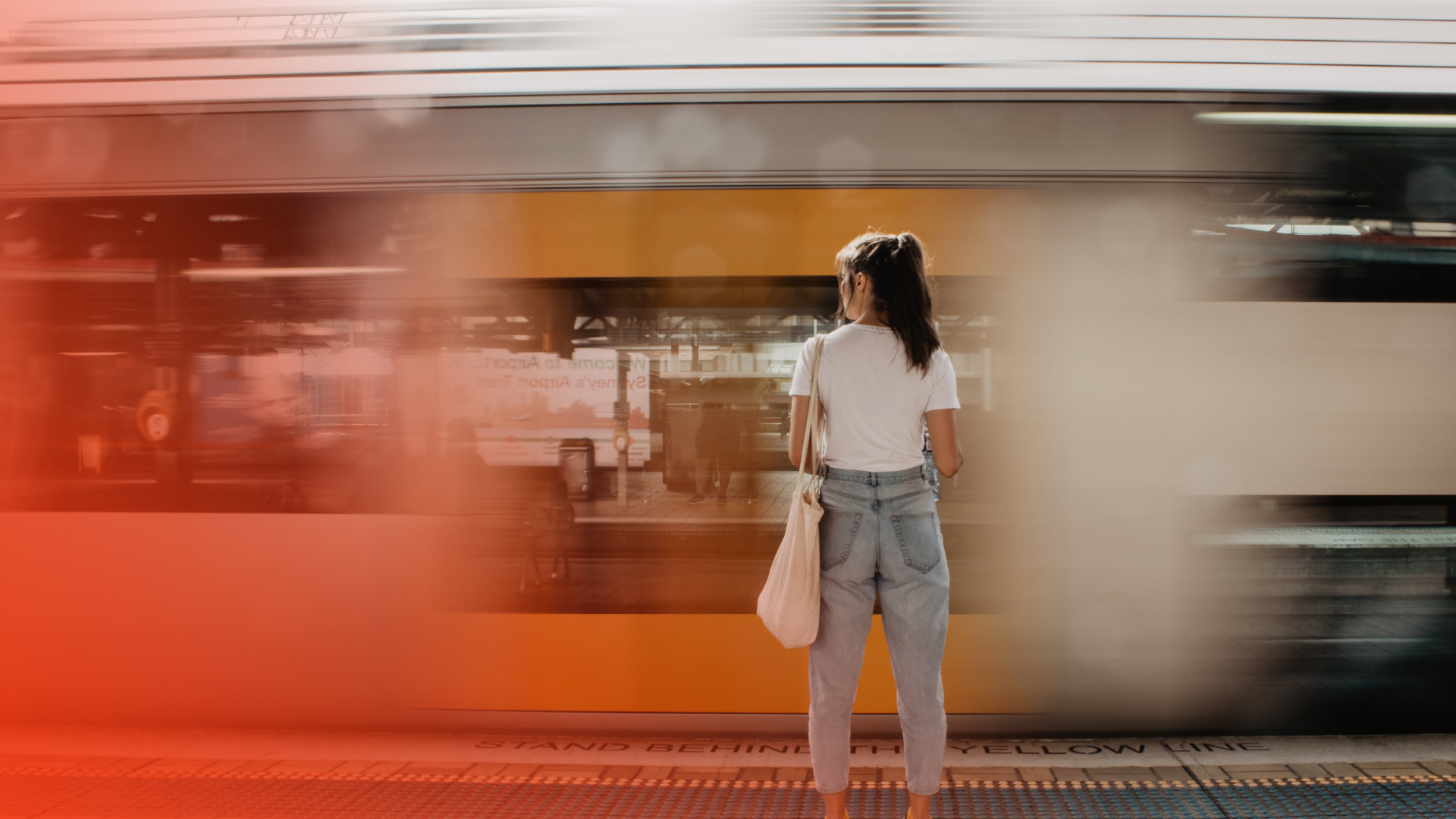 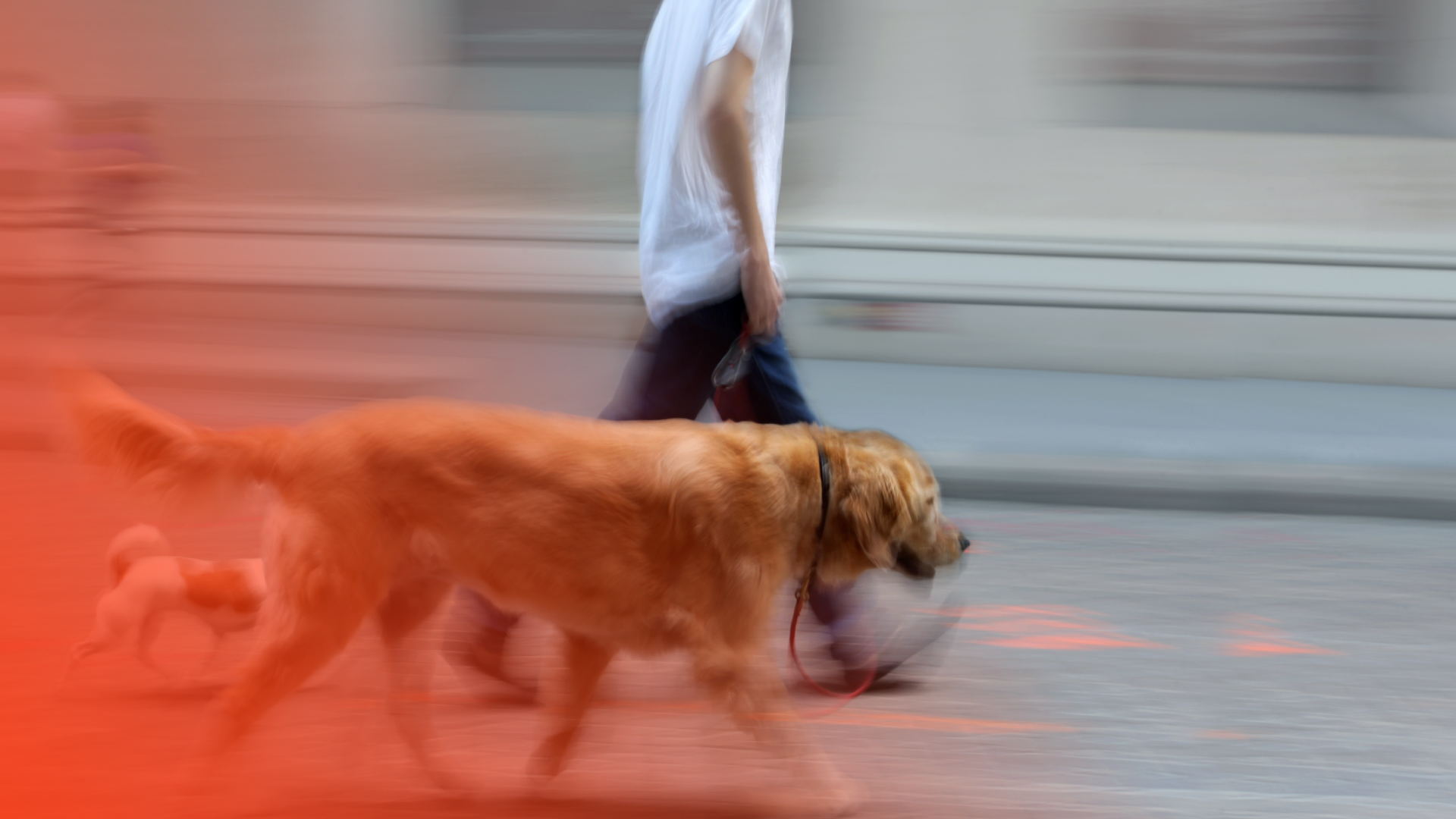 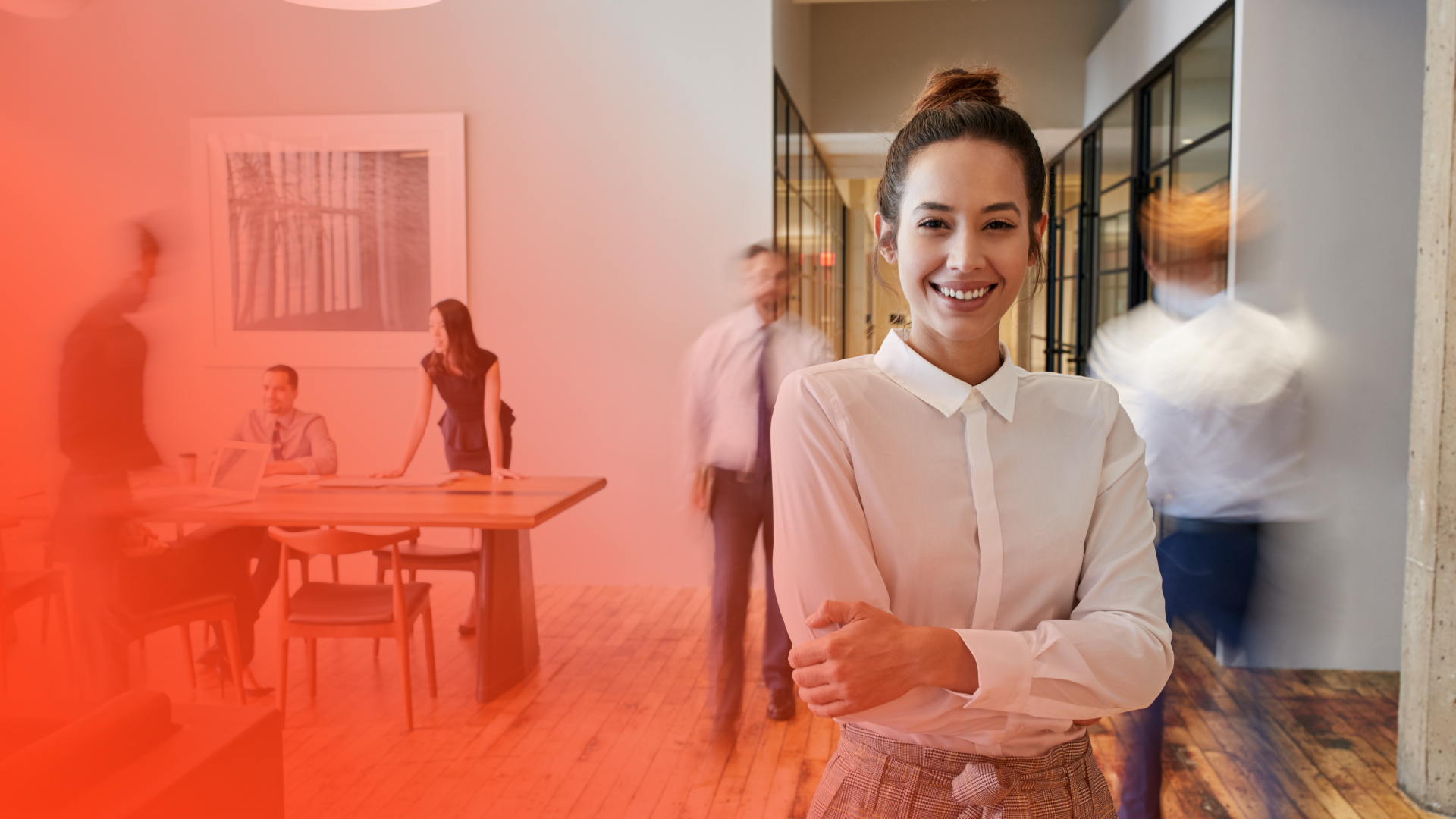 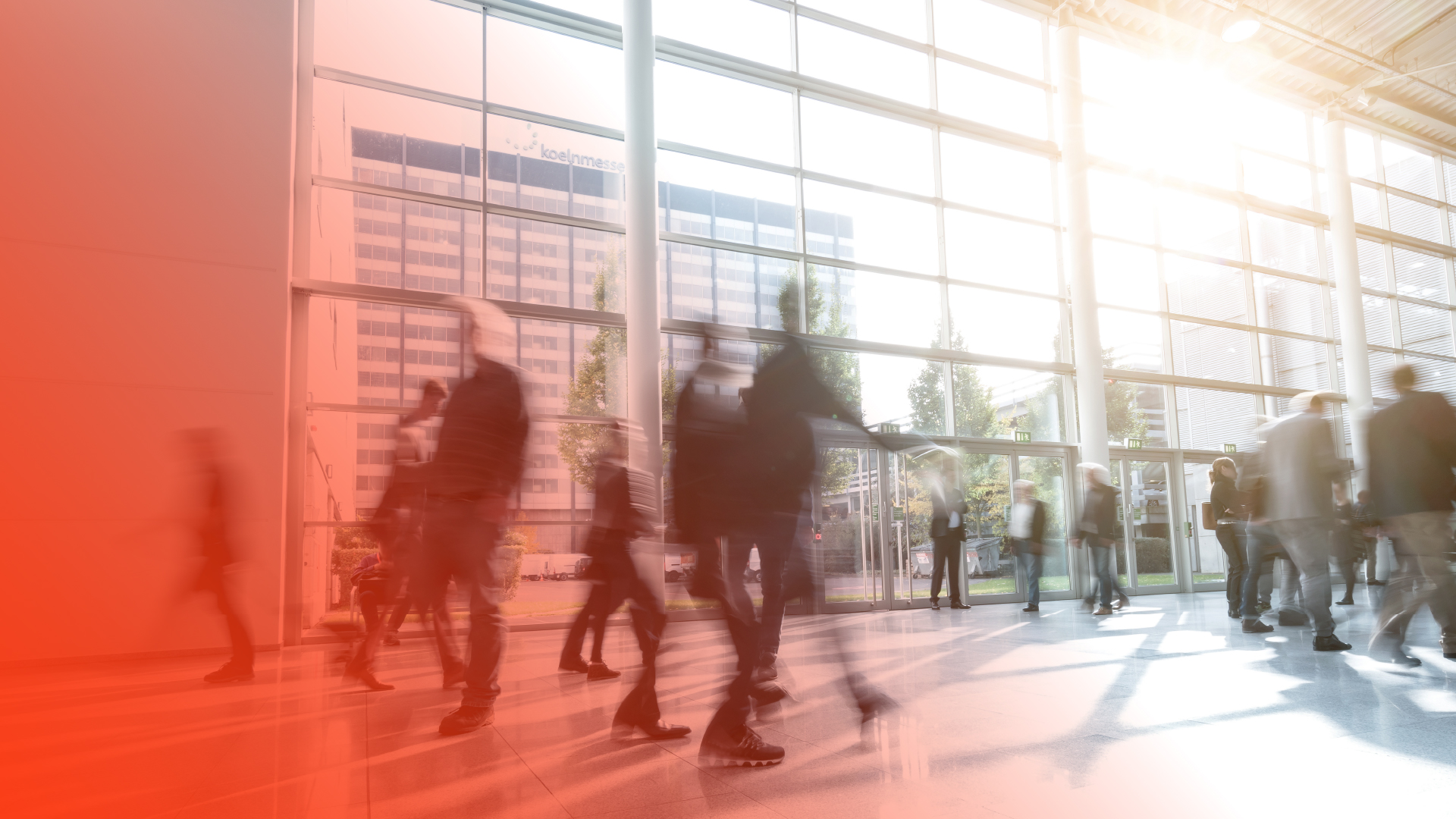 We then continued to design various company assets for the company to use such as brochure grids, email signatures, business cards and employee swag. Finally, we redesigned the company website using the new brand guidelines. 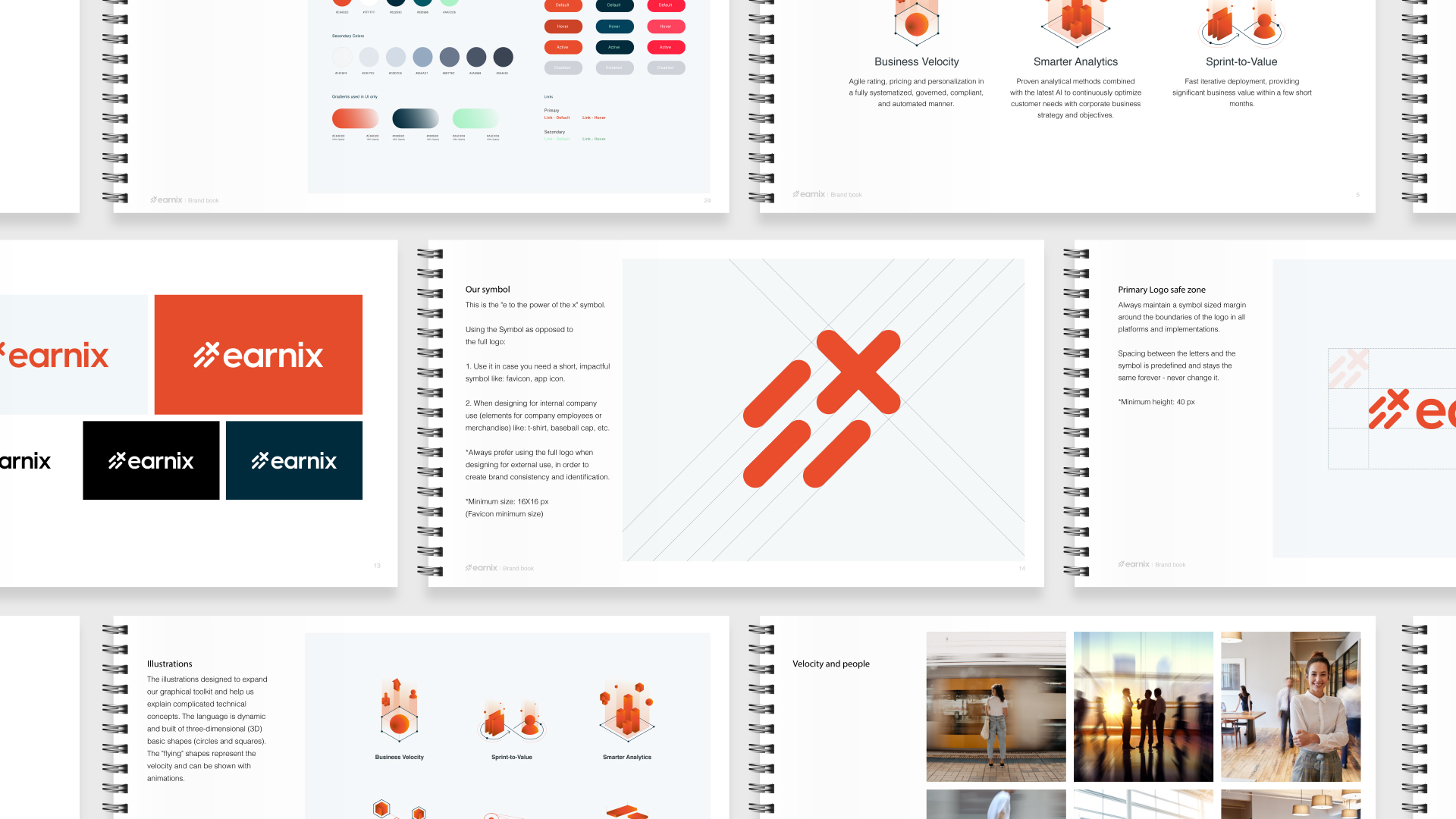 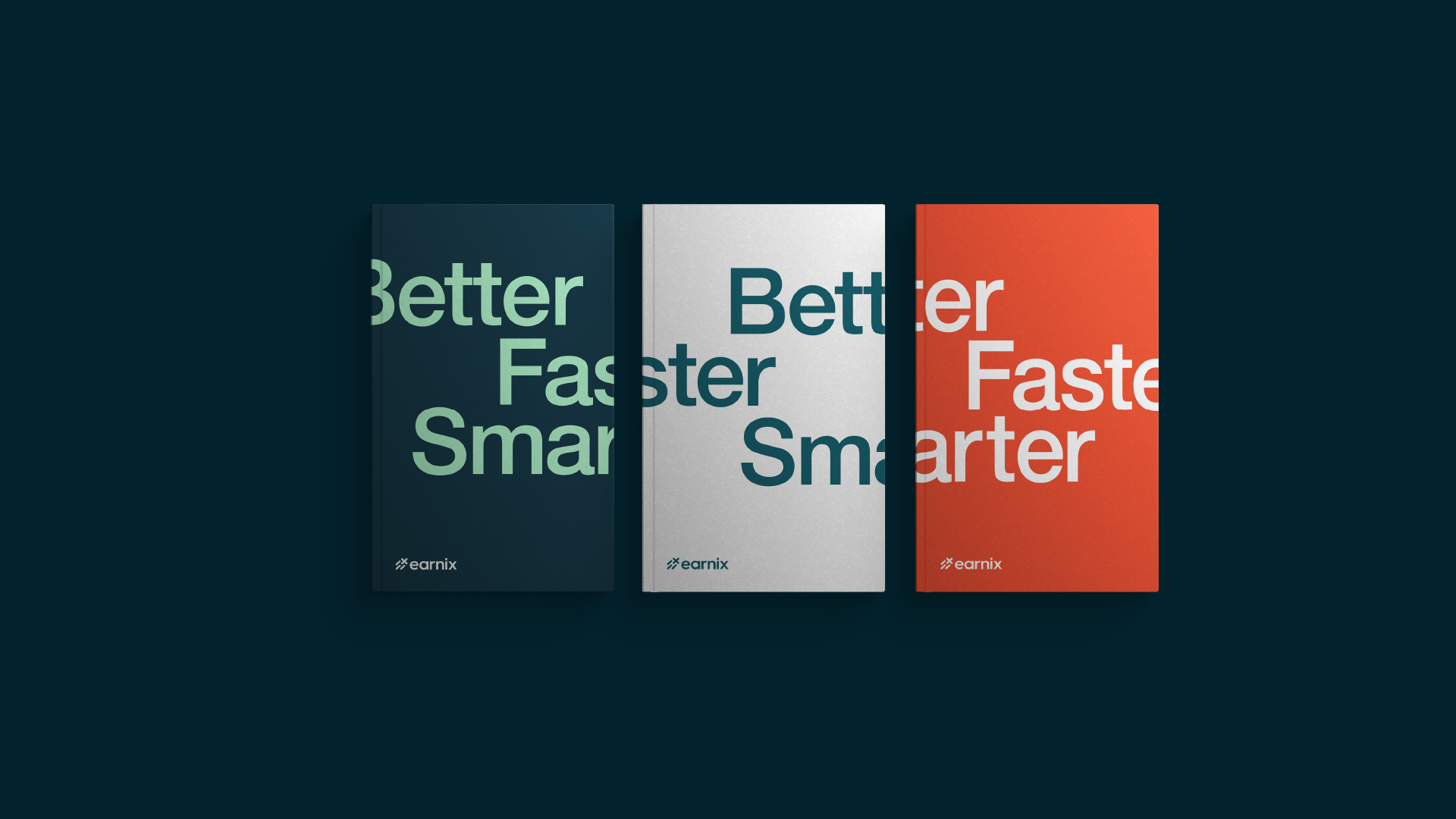 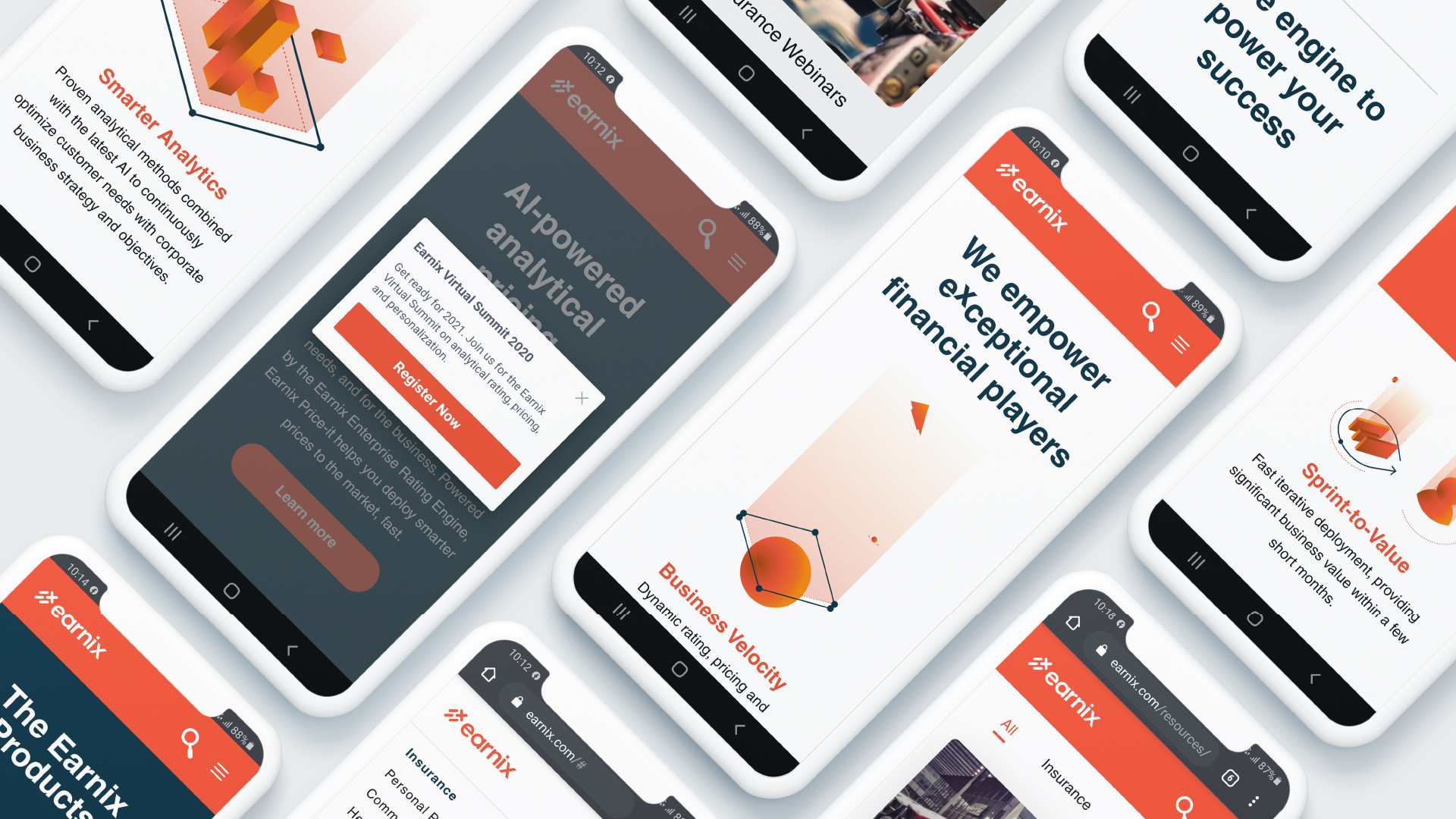 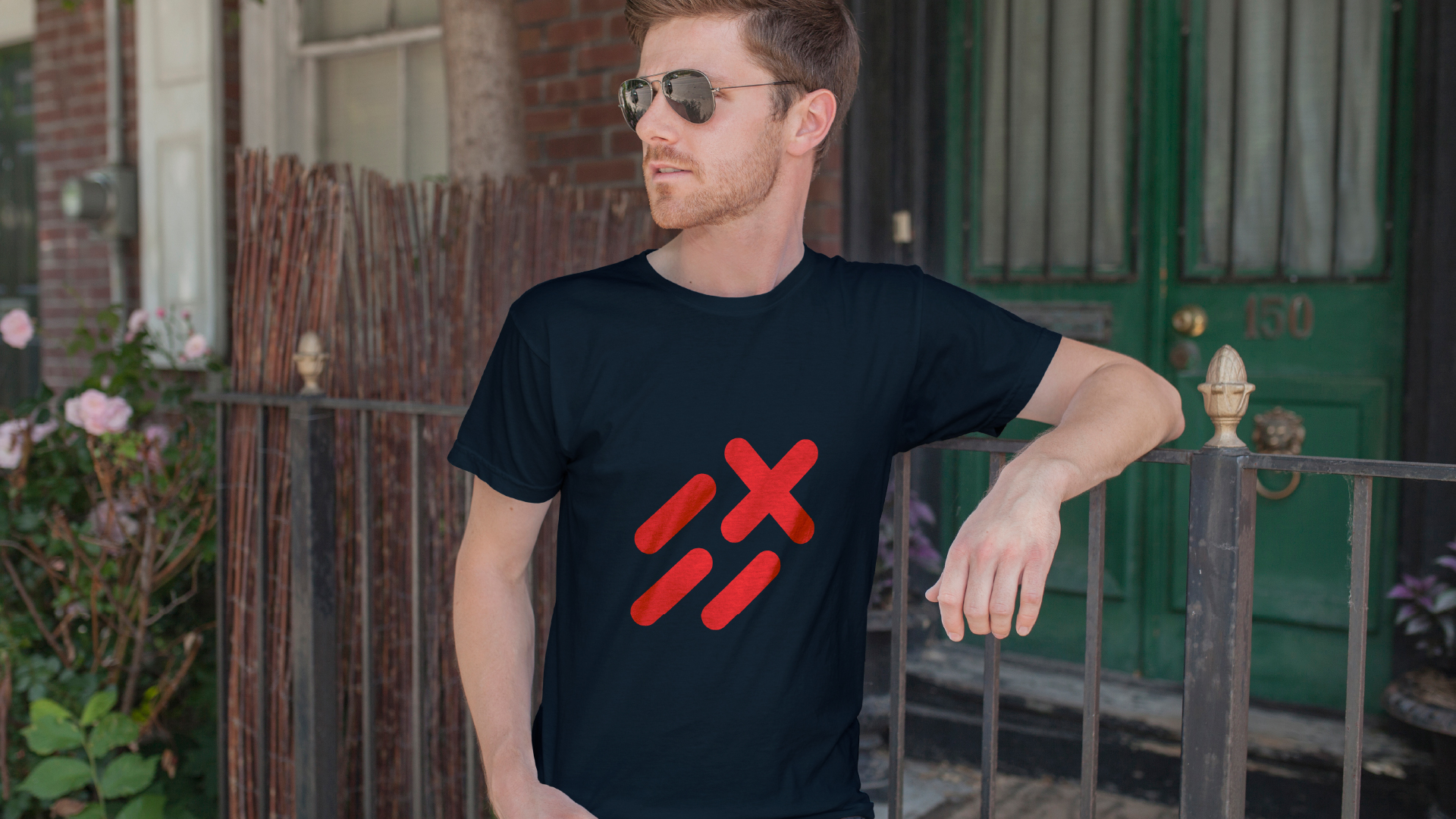 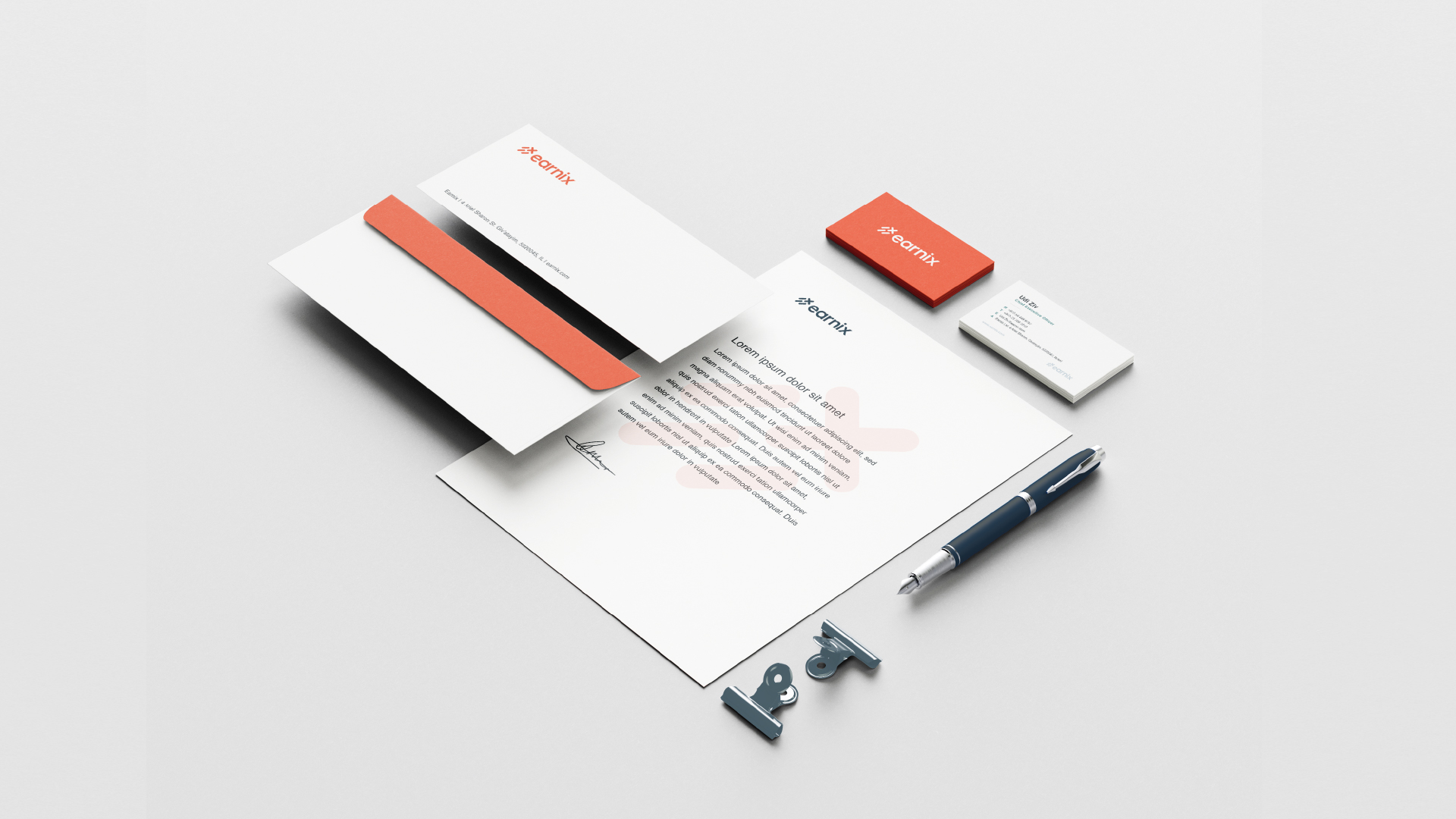 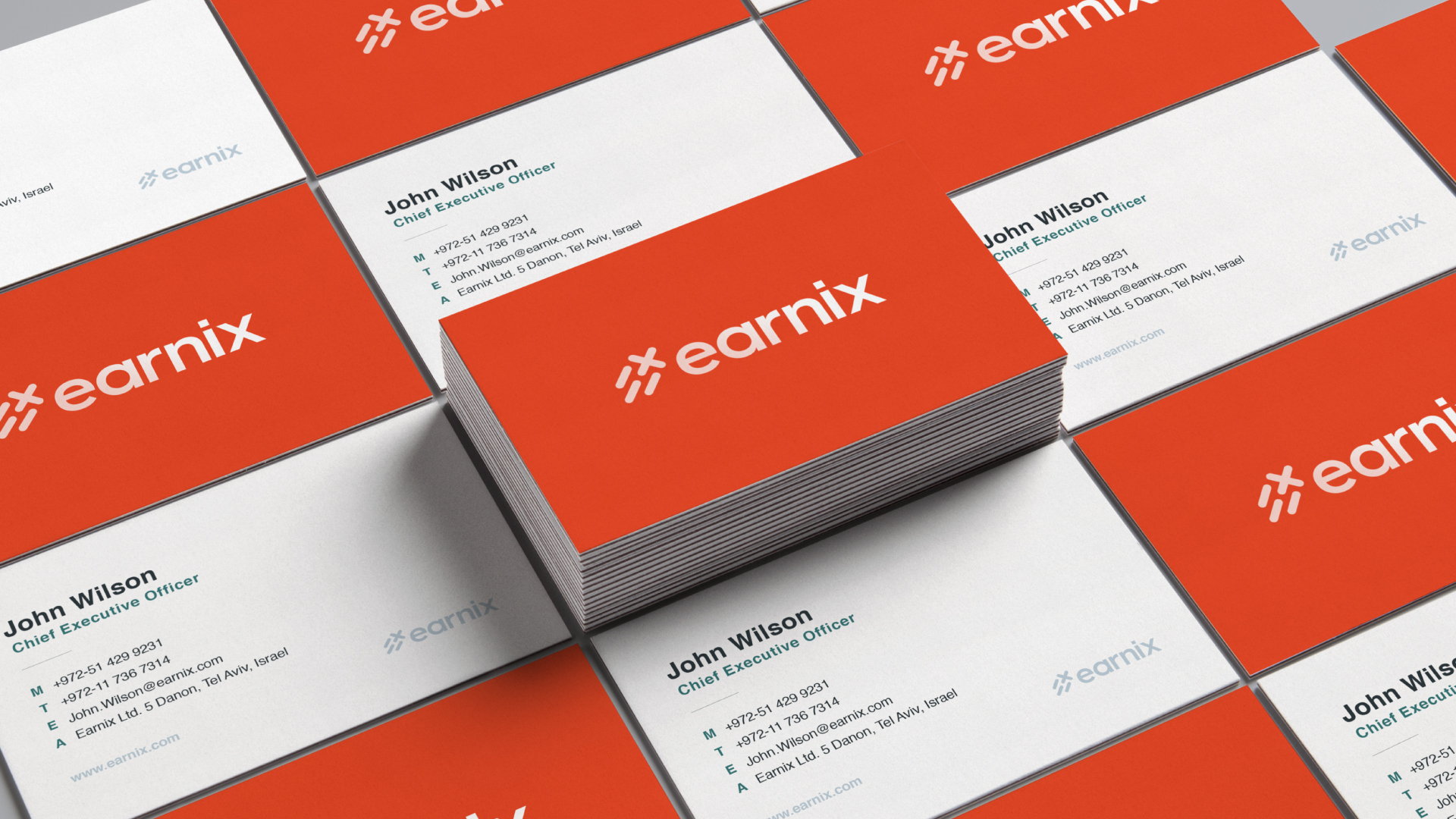