As a global open innovation company, SOSA’s story is one that brings people and ideas together through strong relationships. It’s this simple yet clear notion that led the way when SOSA approached us with the task of refreshing their brand identity.

SOSA’s main objective was to establish its rightfully earned place as a global leader in open innovation. When we examined SOSA's most successful open innovation programs, we observed a common factor: they were based on strong relationships.

This connected well with the understanding that accomplishing corporate or government innovation requires not just cutting-edge technology, but also getting everyone behind it. As SOSA’s heroes are the innovation leaders, these became our focal point and we crafted our story around helping them extend their reach outside of the organization and impact within it by building meaningful relationships across every facet of the ecosystem. 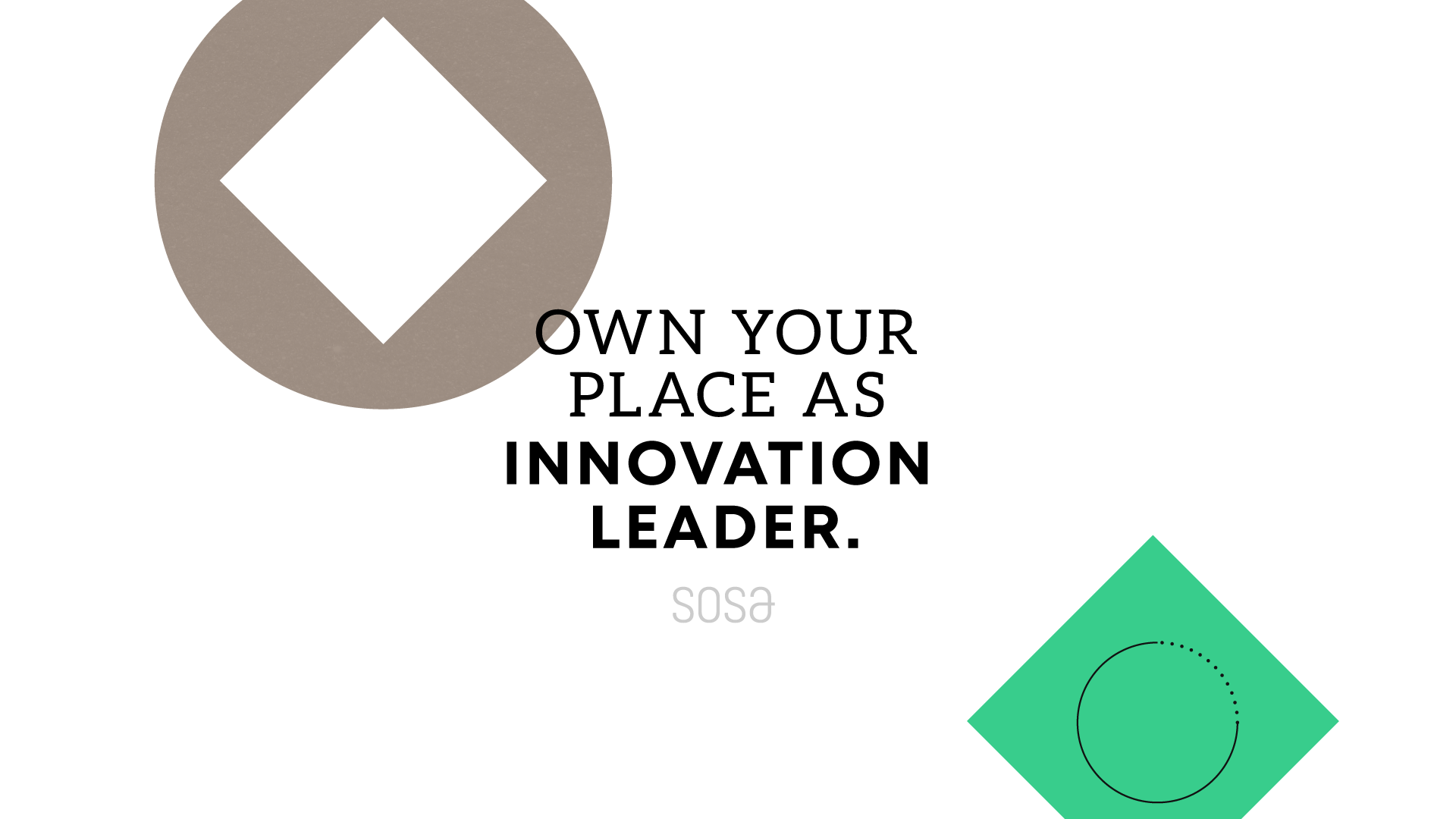 To echo SOSA’s story, we paired different shapes in unique ways that together evoked the feeling of something new being born. The colour palette chosen represents something that’s cutting-edge but also “salt of the earth” - With the green and white representing the sleek, advanced aspect of the brand, and the remaining colours representing craft and something that’s earthly.

We created an iconic language that further communicates the visual story of pairing shapes. The icons helped to visually communicate various verticals and topics related to SOSA.

We also created a set of sub-logos to communicate SOSA’s activity in the different metropolitans worldwide. 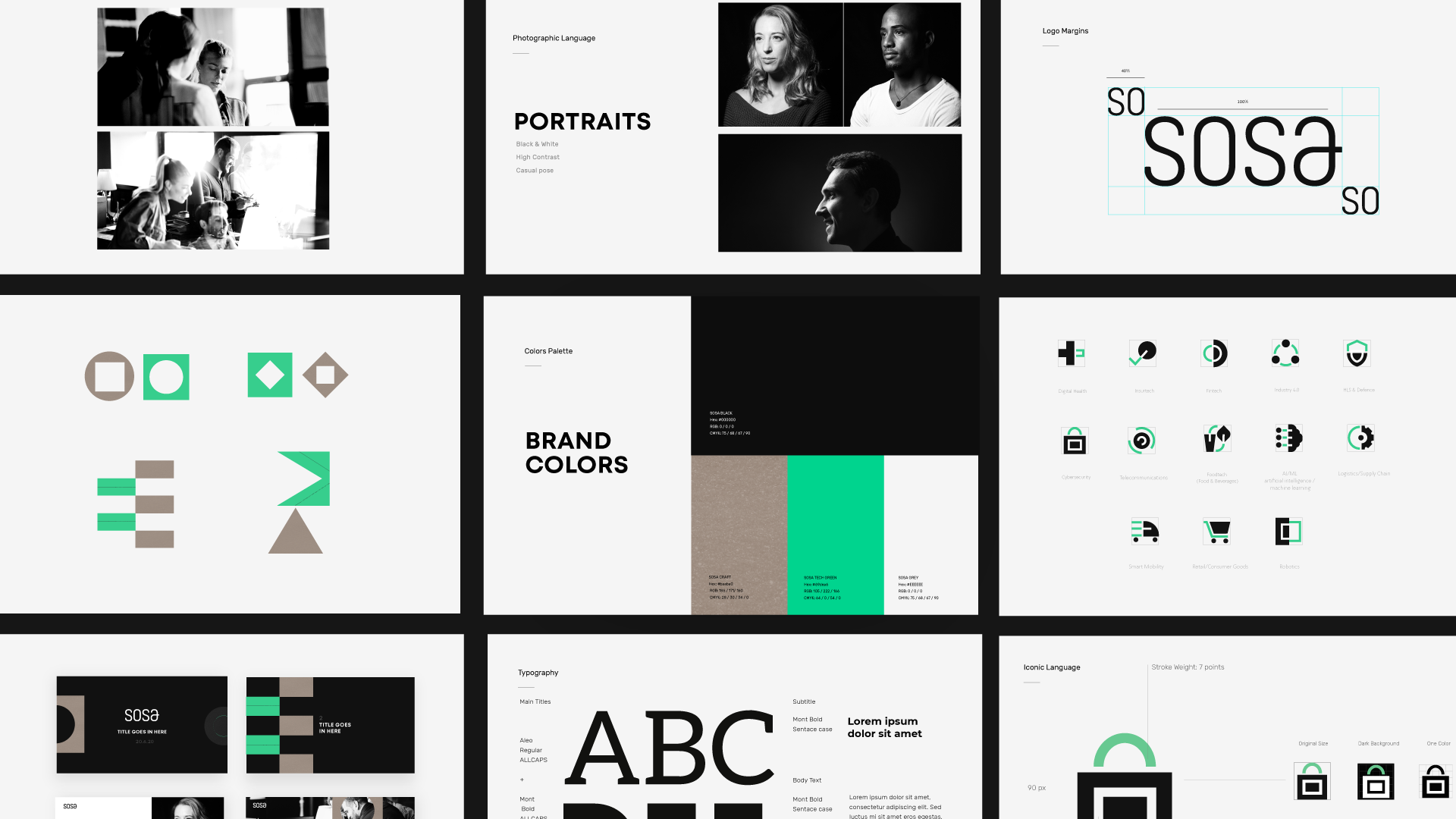 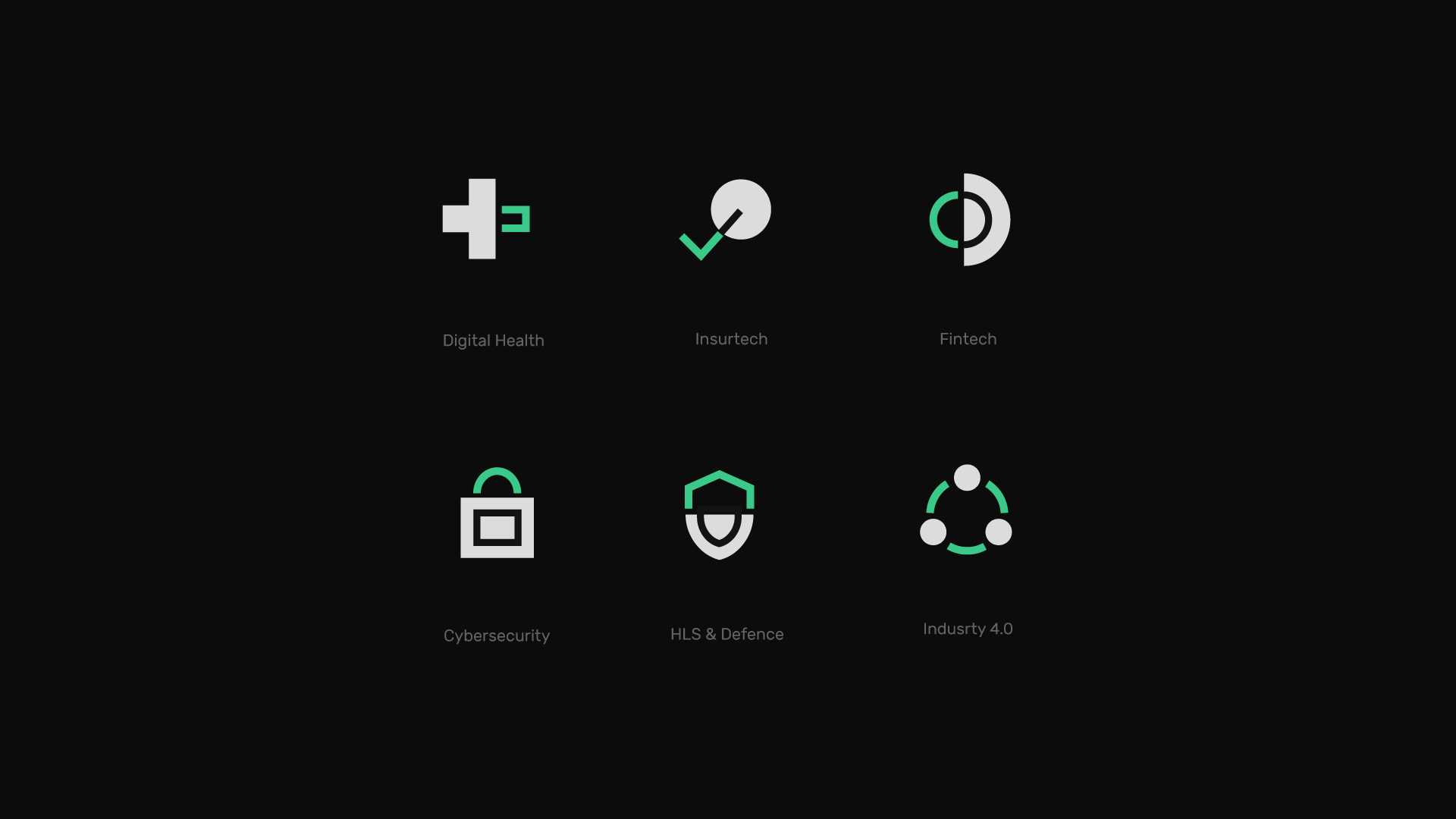 The images chosen for SOSA’s new identity were a mix of portrait images and office-life shots. Using black and white photography helped establish a more formal look for SOSA, while the enhanced contrast of each frame gave a heightened sense of warmth to the images, further establishing SOSA’s narrative visually as one of creating strong relationships. 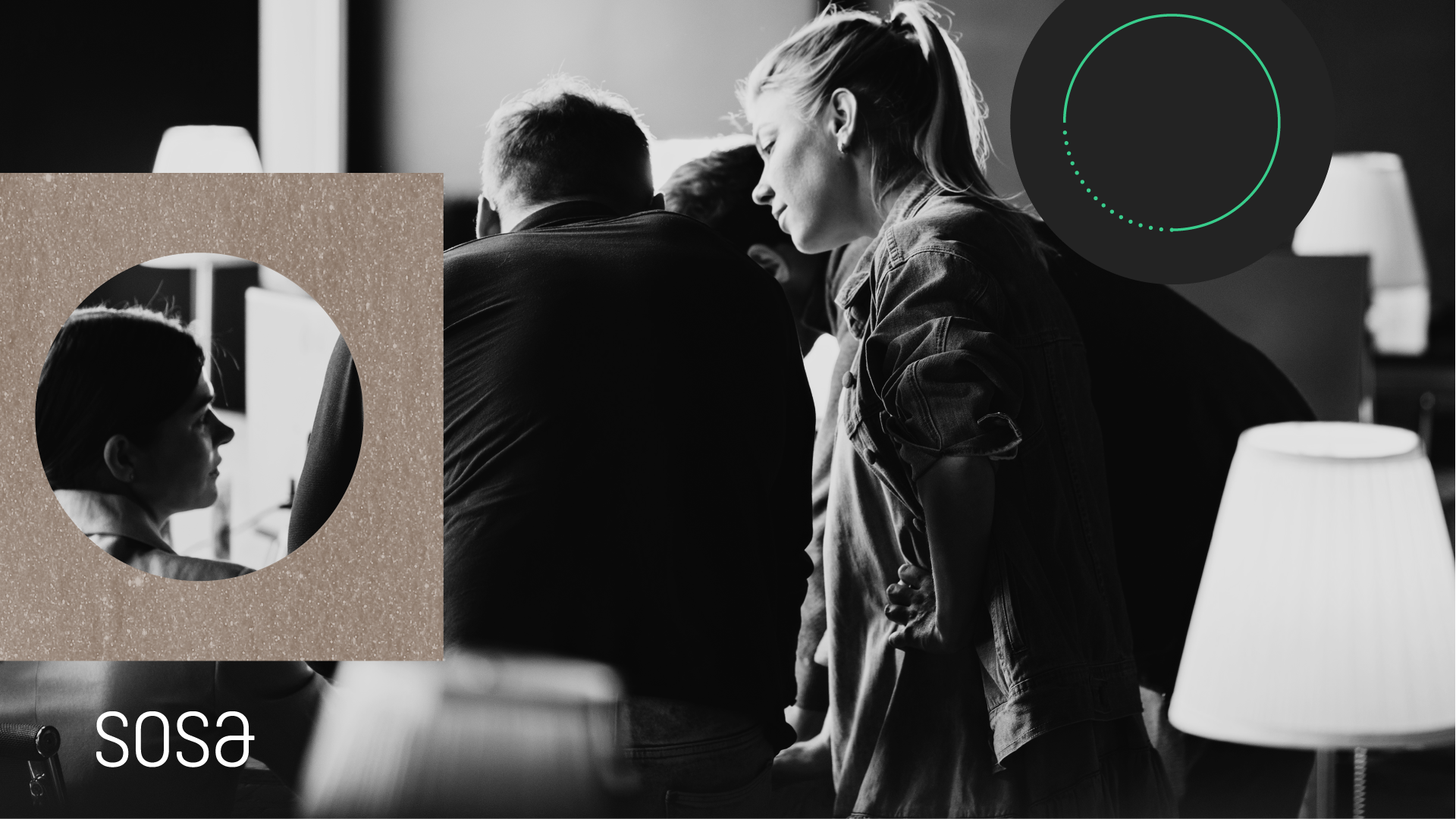 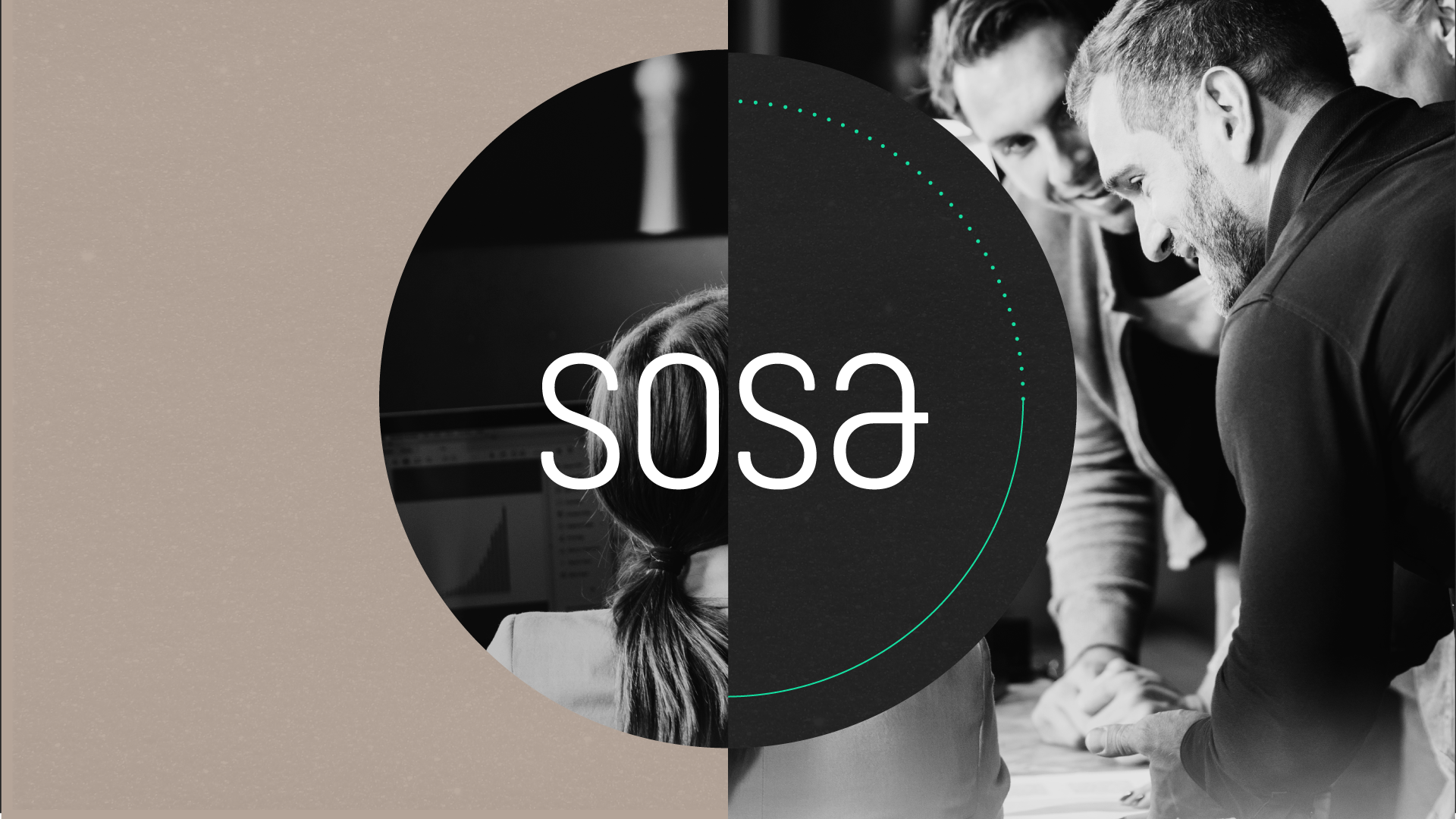 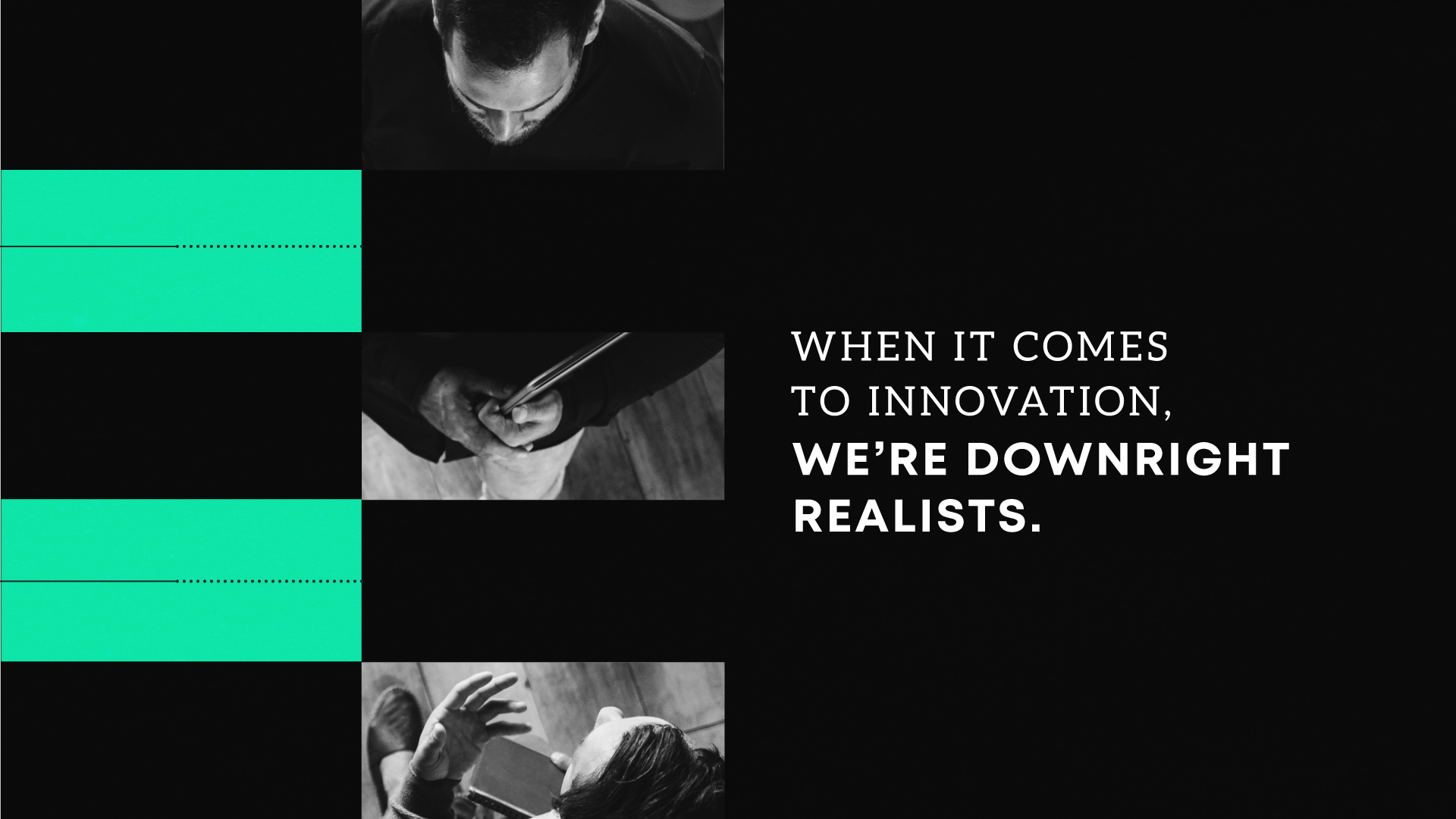 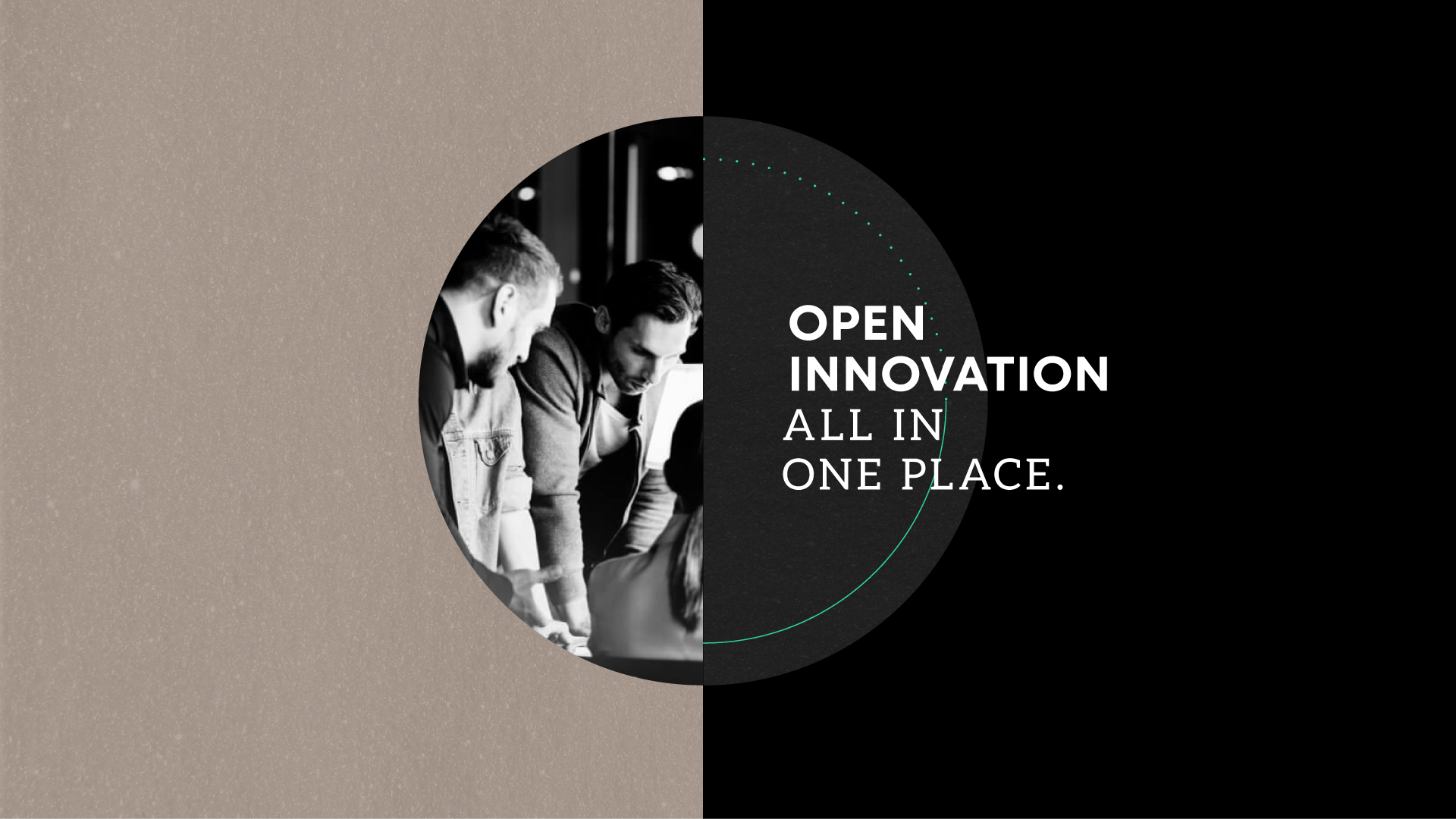 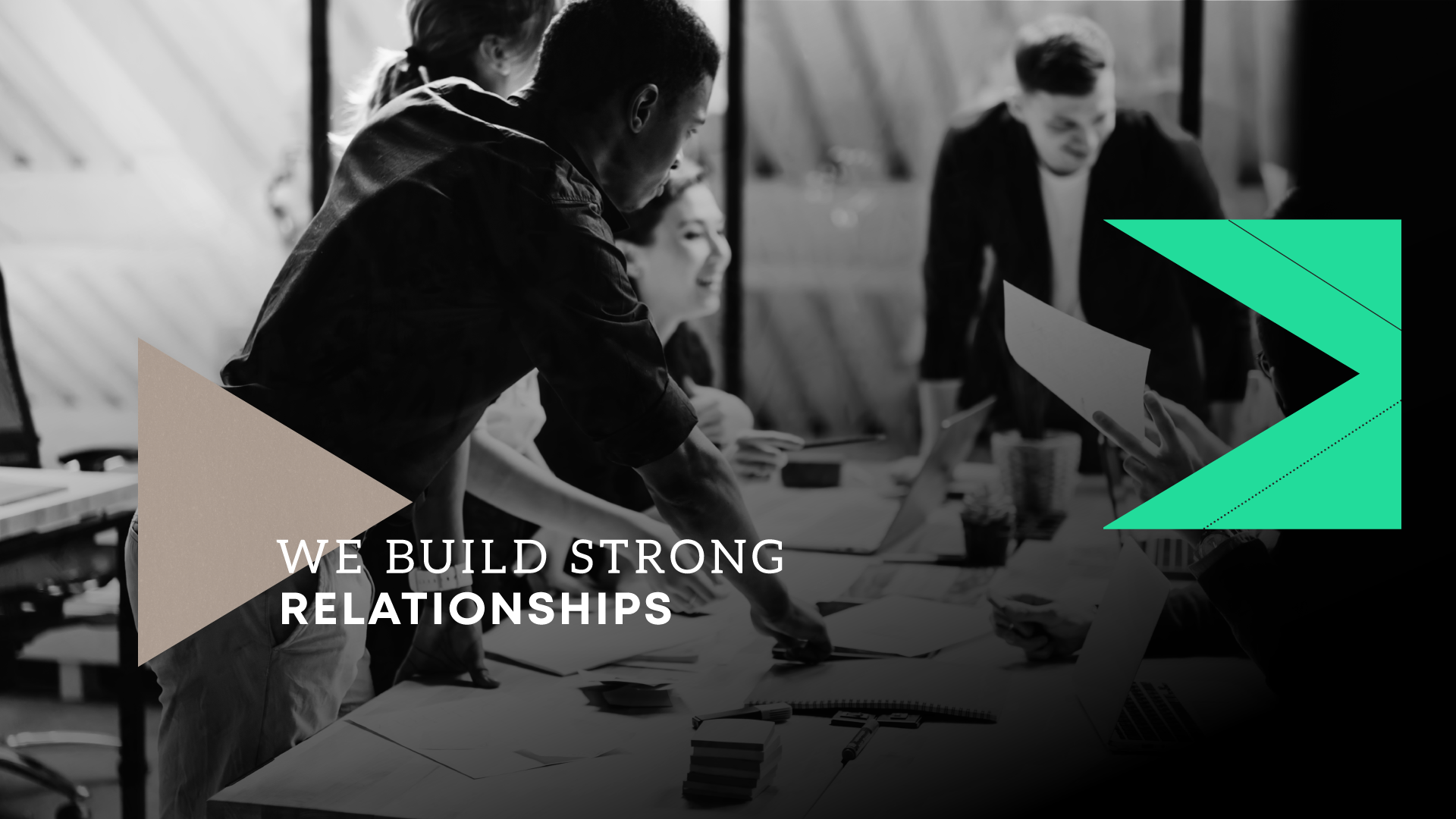 Once we had the brand identity, we set out to design the new company website. We wanted to make sure the content was delivered in an interesting way, so we added lots of micro-movements throughout the site. We designed a map that showcases the different cities worldwide where SOSA is active.

Finally, we created a set of brand assets such as newsletters, one-pagers, social media posts and more. 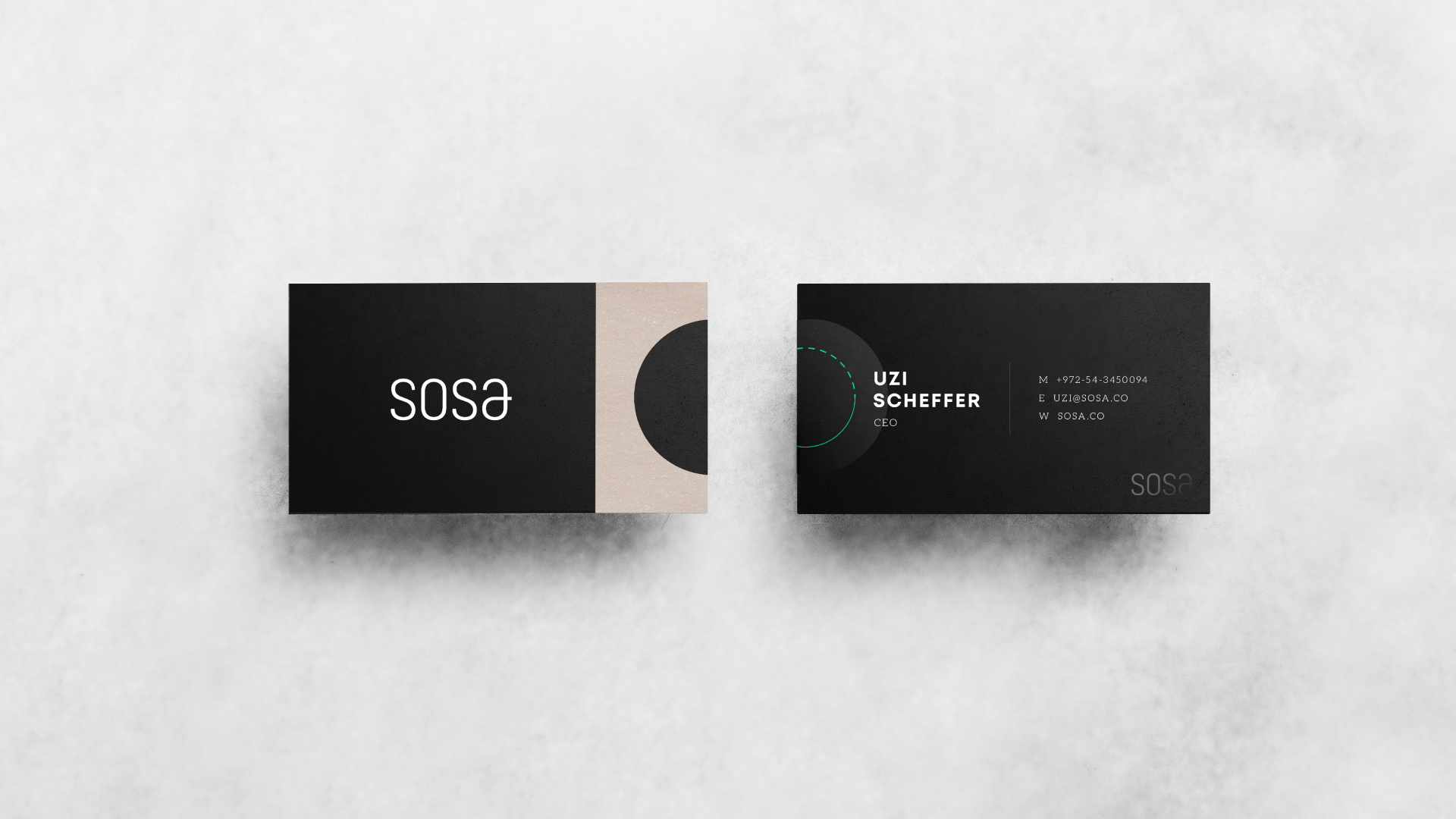 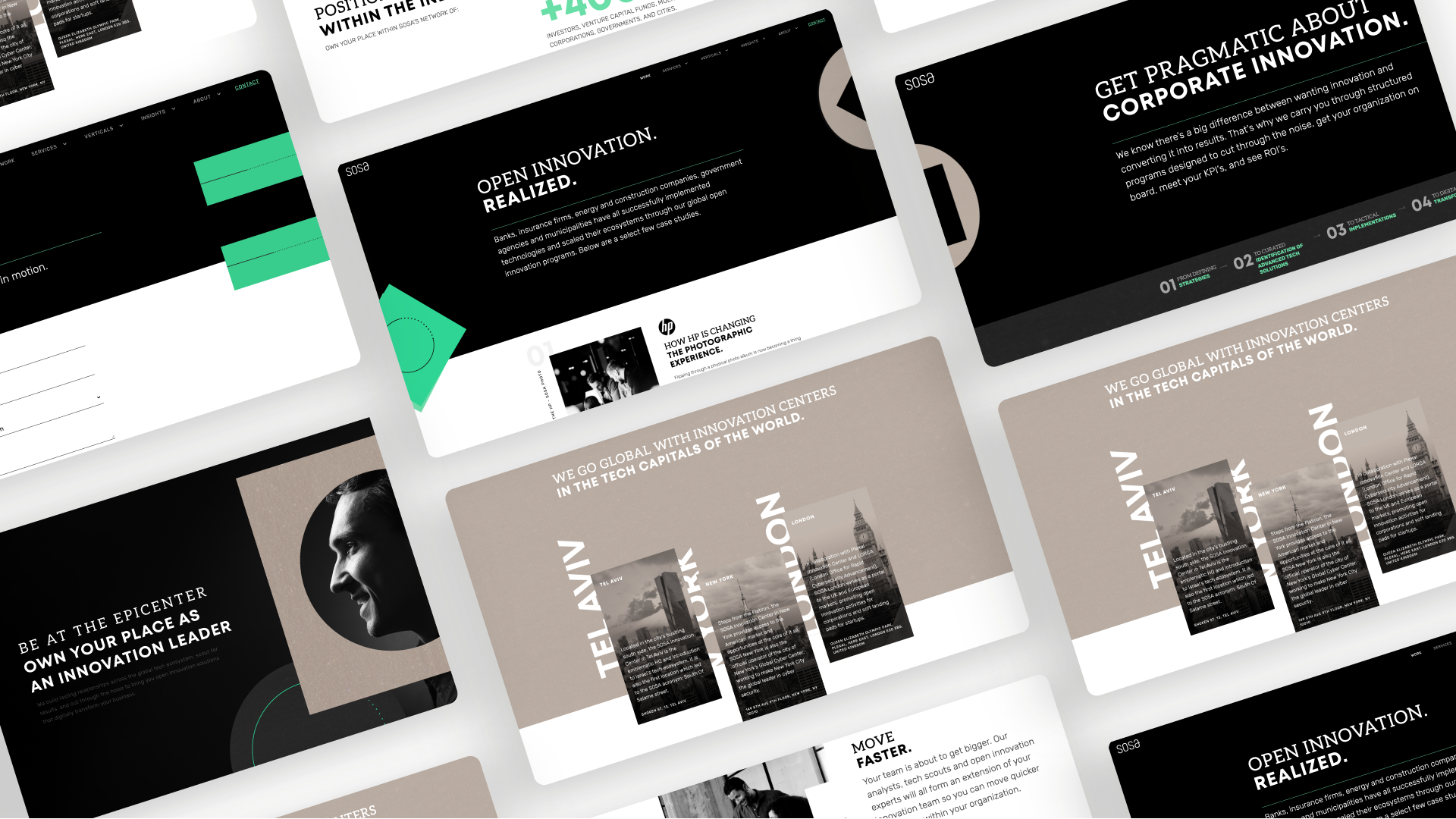 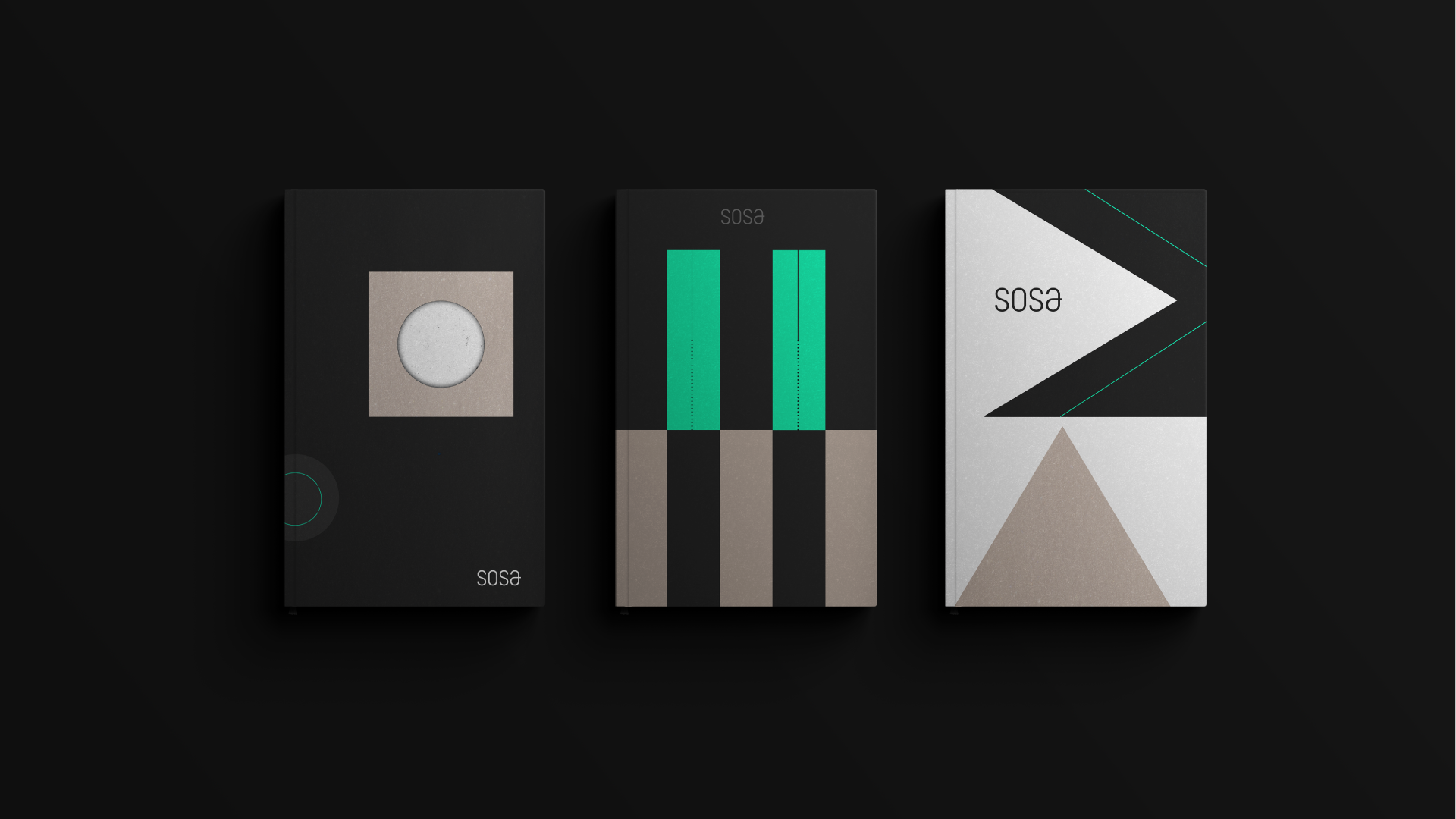 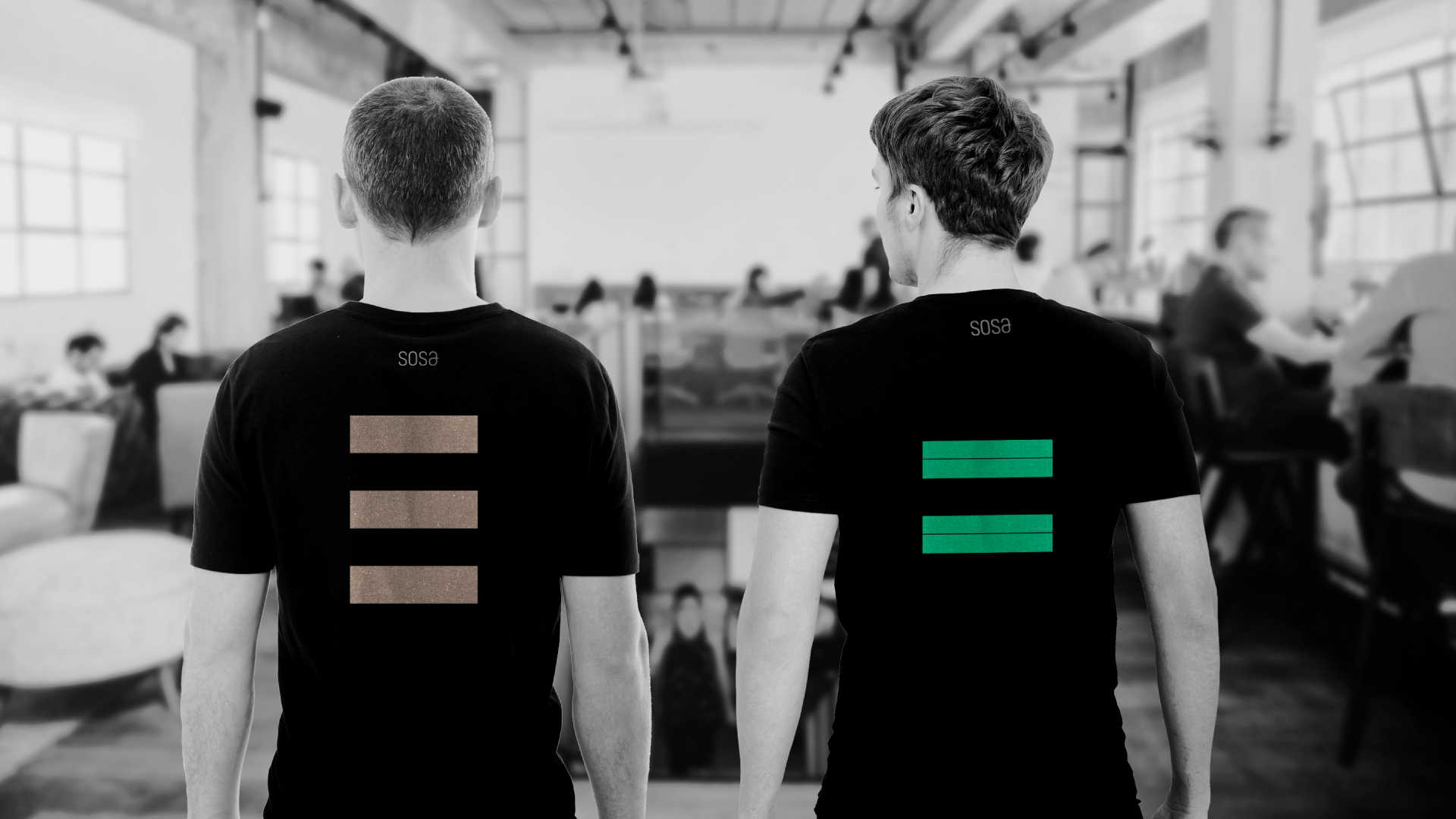 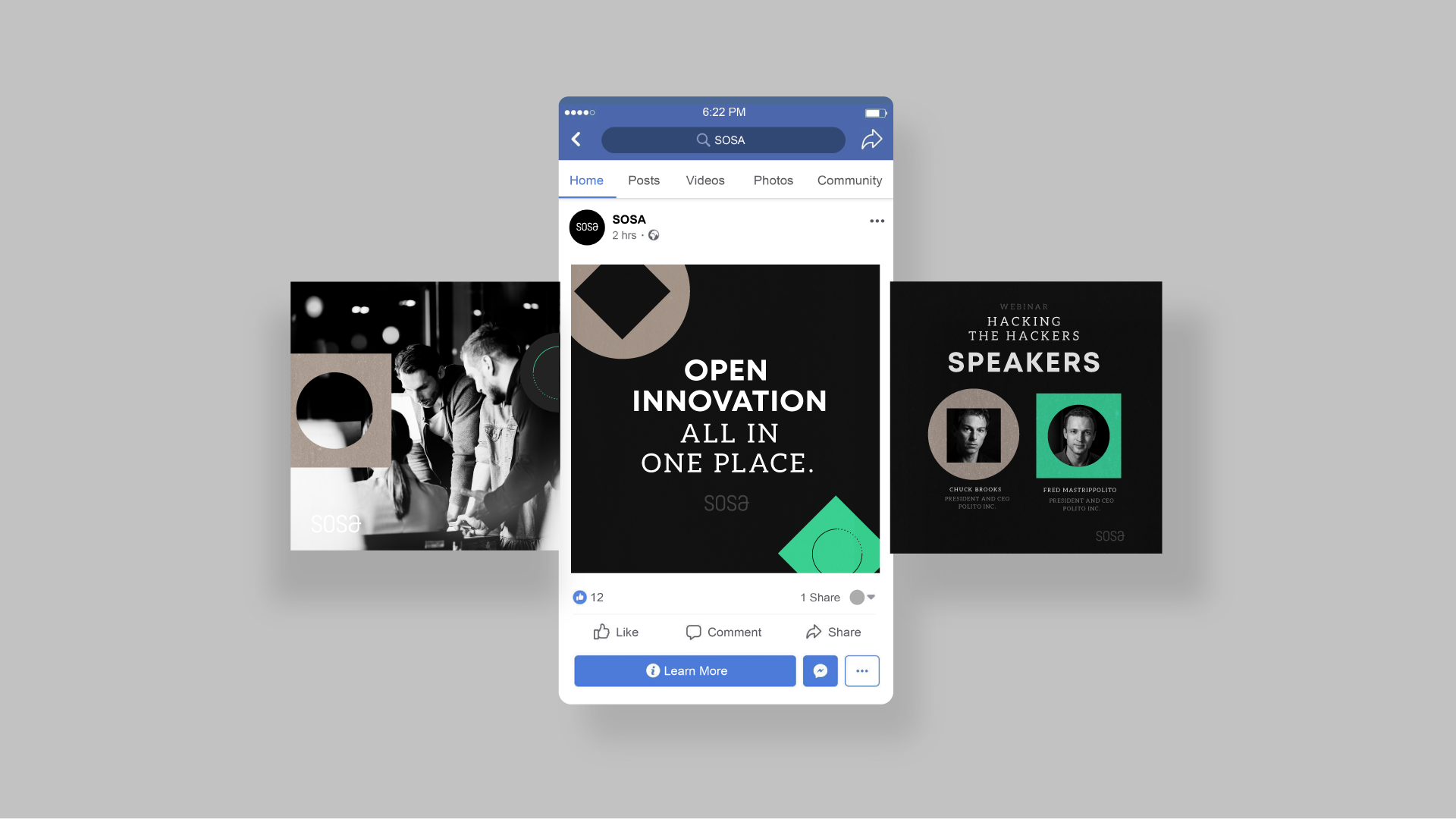 Thank you! We'll be in touch real soon. Promise
Oh noooooo! Something went wrong while submitting the form. Try again, will you?